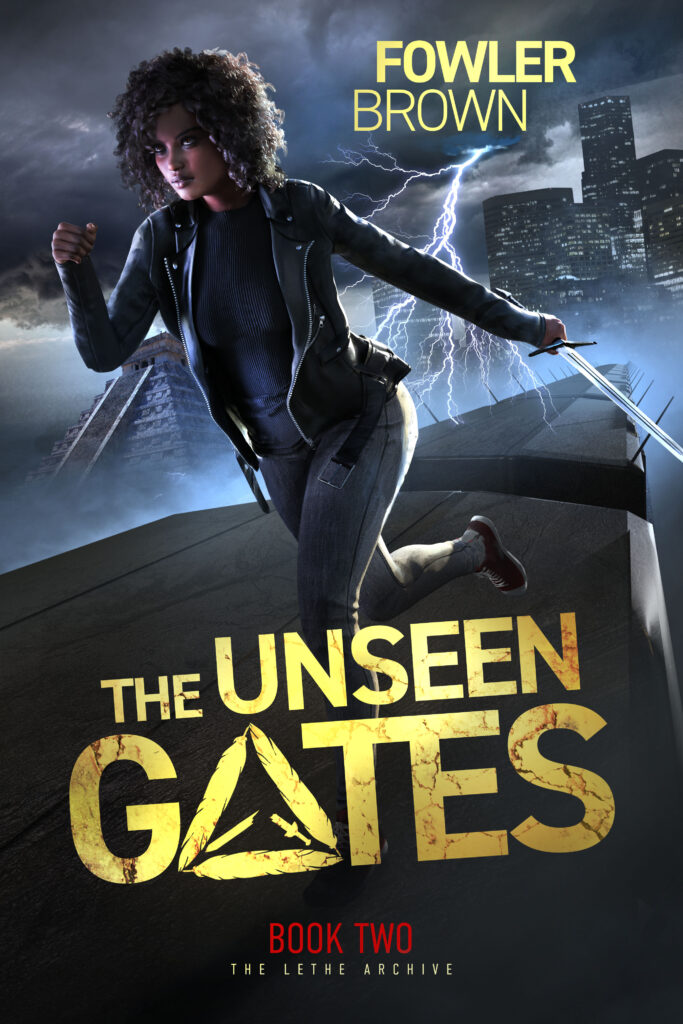 Sophia Akerele, newly trained Fury, is headed to Maya. The world’s eyes are on an international summit to determine the fate of the groundbreaking divine battery she recovered in her last, chaotic case, but she’s just looking forward to a nice, simple assignment and a chance to see her girlfriend.

At least, until a bloody attack on the summit changes everything.

While more senior Furies investigate the group behind the attack, Sophia is given a different assignment: to find the man responsible for an unusual murder that took place just before the violence began.