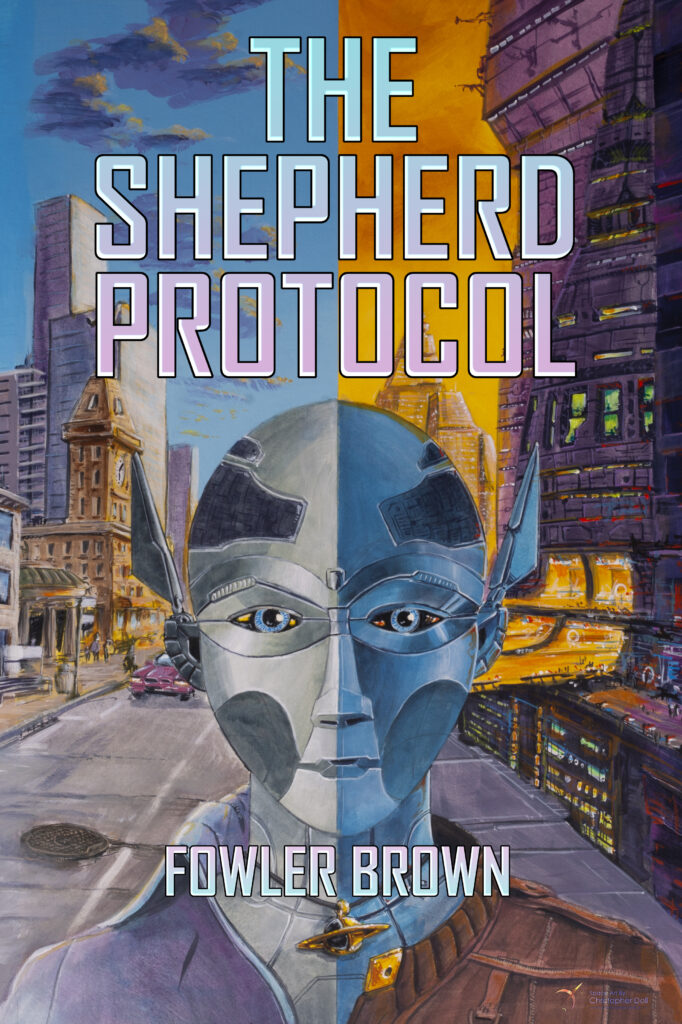 Melody Clay is a synth, an artificial intelligence housed in a roughly human-shaped body of alloy and plastic. Hope and desperation have driven her to Boston in 2068. A software failsafe known as the Decay is killing the synths, and Melody’s missing mother—one of her creators—might have the answer.

All she can rely on are her wits, a human with hidden goals of his own, and a head full of her mother’s memories. Each glimpse of the past brings her closer to the shameful secrets that may unlock the future, at the cost of accelerating her own decline. But human society is alien and hostile, and as Melody struggles to stay one step ahead of both an oppressive police force and a criminal ring that wants to scrap her for parts, she begins to uncover a hidden player whose schemes may have dire consequences for humans and synths alike.